All posts by Dr Vivek Baliga

Dr Vivek Baliga is a medical practitioner and the director of a diagnostic center - Baliga Diagnostics - in Bangalore. He specializes in diabetes and heart disease, and is a visiting consultant in Internal Medicine at corporate hospitals. He is married and has one son. 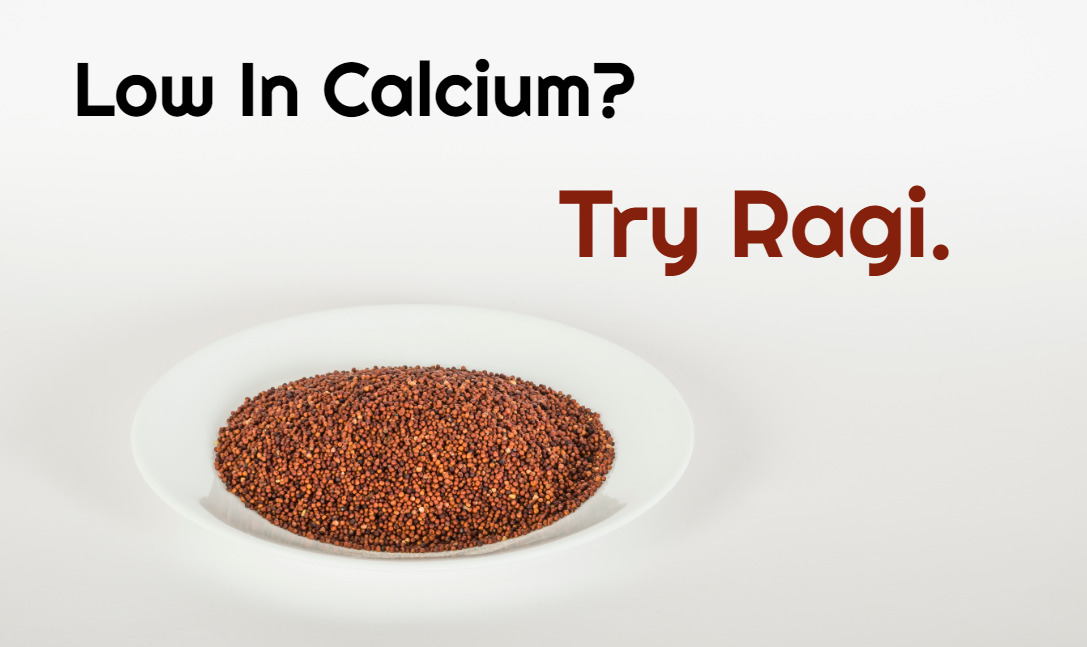 If you have low calcium levels, then you may want to consider a change in your diet. When doing so, remember ragi. Ragi, or finger millet, is a commonly consumed food in south India. A staple food in some parts, ragi is eaten either in a cooked ball form (mudde), as a porridge or even […] 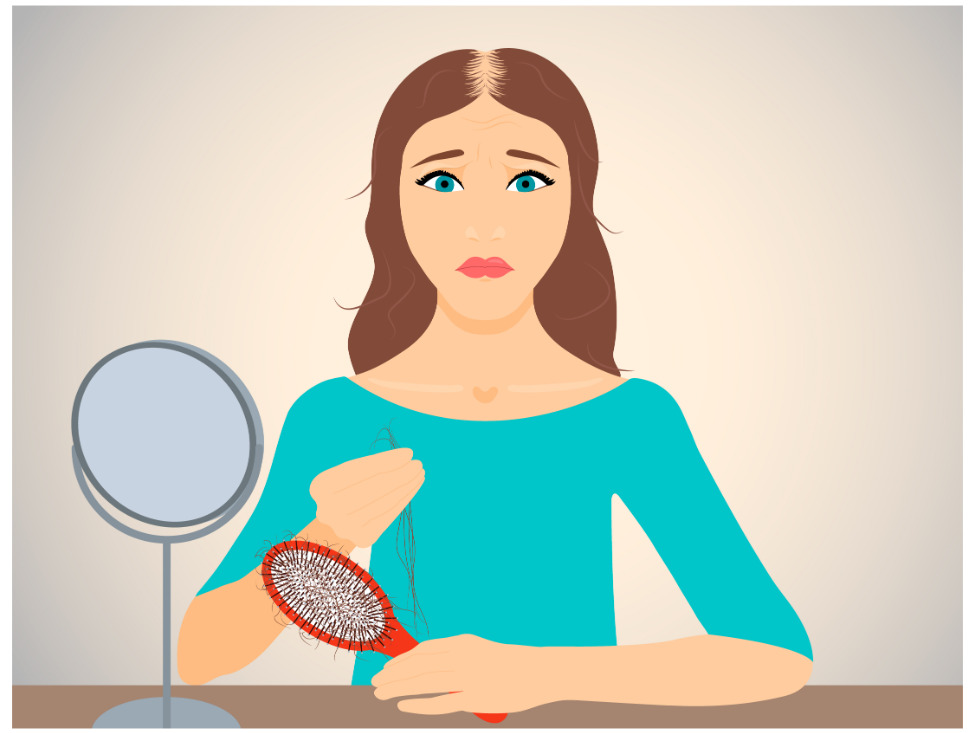 Baldness in women is a common problem in practice. Losing hair at a young age can not only change one’s appearance; it can also affect the individual psychologically. For a long time, it was just men who were concerned about becoming bald. Over the last few years though, it is being recognised and being treated […] 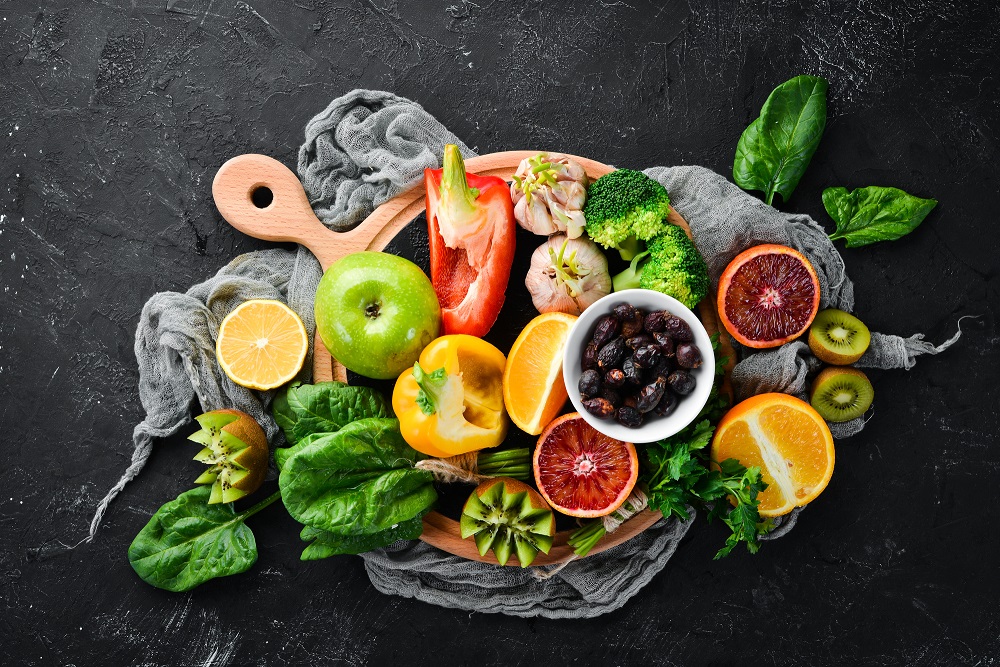 There are many patients with high blood pressure that often ask me how they can lower blood pressure naturally. I thought I would talk about one way it could be done – by choosing the right foods. Let me start by saying that I will not be discussing lowering salt in your diet as a […] 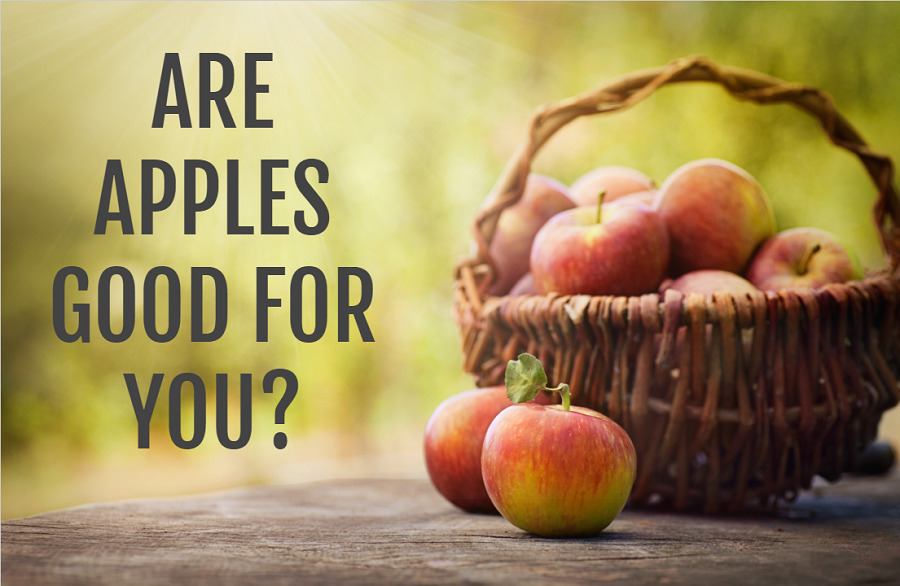 There is a reason why people say ‘an apple a day keeps the doctor away’. The intake of fruits and vegetables has been shown time and again to help lower the risk of developing heart attacks and strokes. For example, in one study that looked at 84000 women and 42000 men followed up for 14 […] 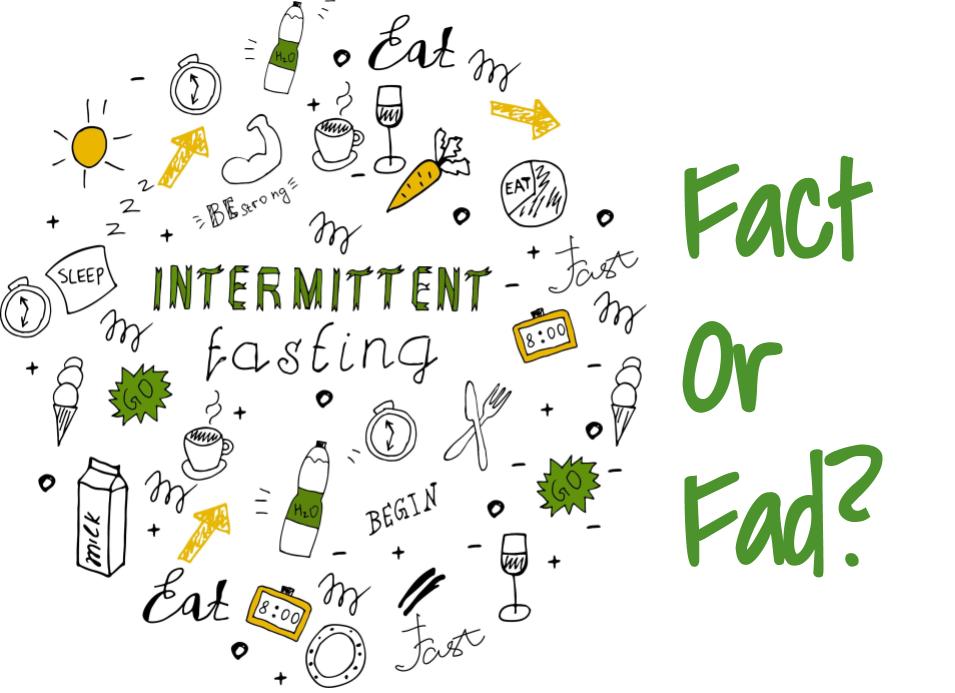 Obesity is gripping the world. People are moving from one diet to another with desperate hope that one of them will work. Enter intermittent fasting. Yet another way to lose weight. Some have knocked it before they tried it; some have given it a half-hearted go. But many have found trying intermittent fasting for weight […] 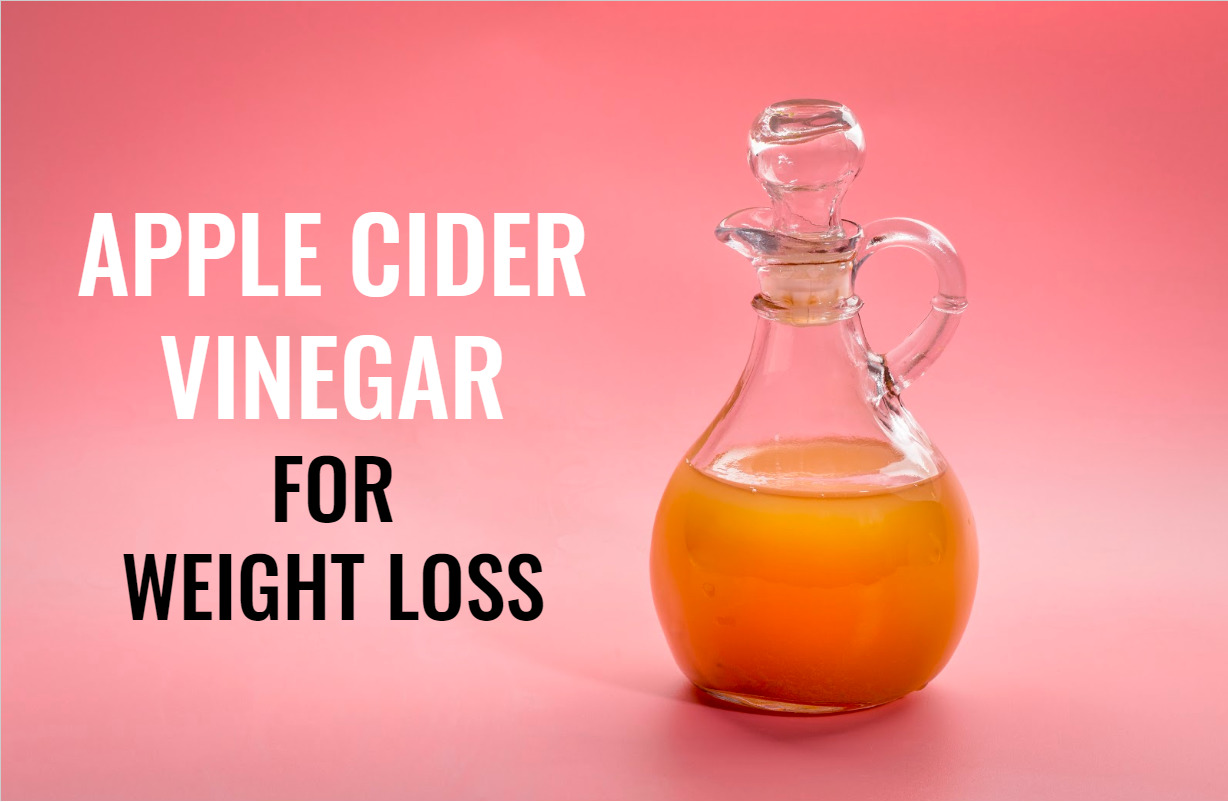 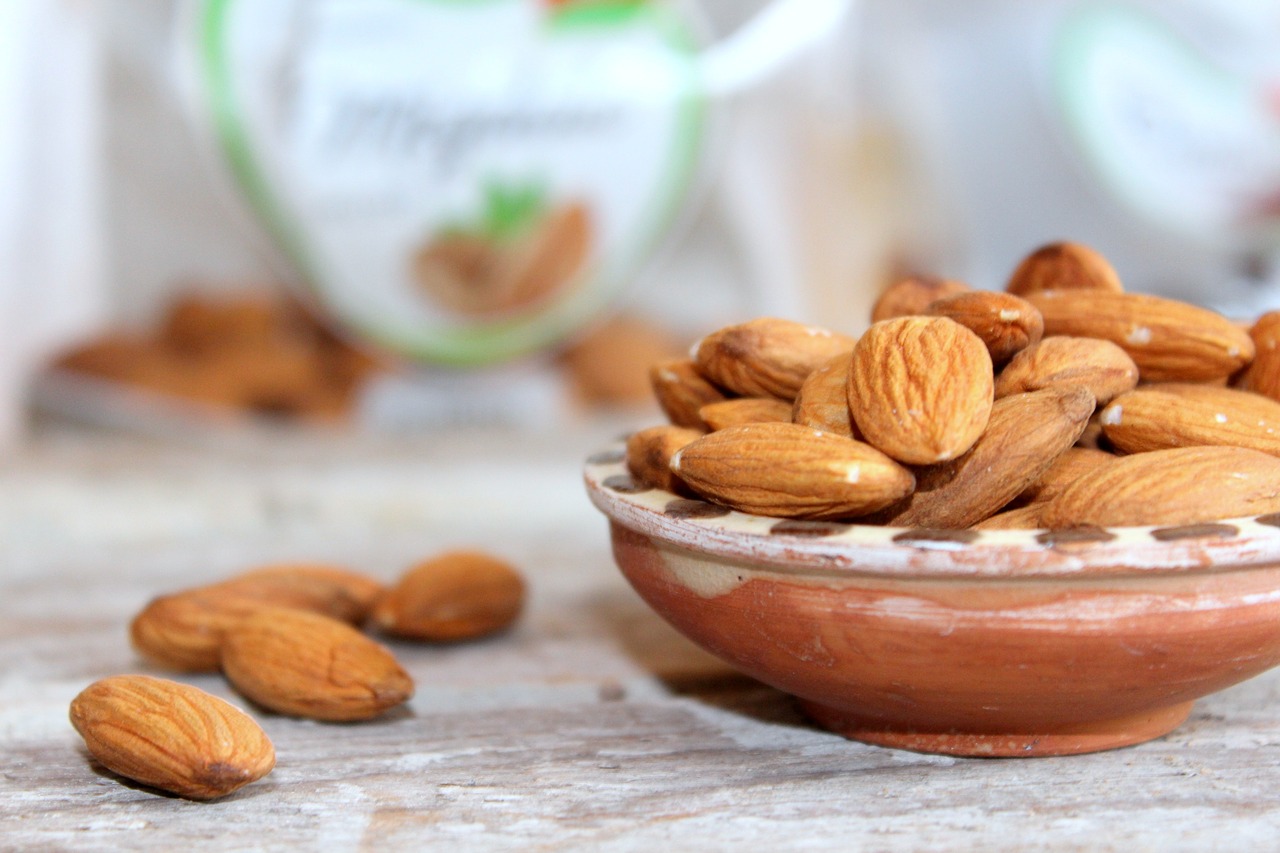 Almonds are one of my favorite foods to snack on. Their crunch, taste and texture is something I enjoy tremendously. Time and again, patients ask me whether a handful of almonds are good for health. Some prefer to have a mix of dry fruits, but I often ask them to shift over to almonds. Today, […] 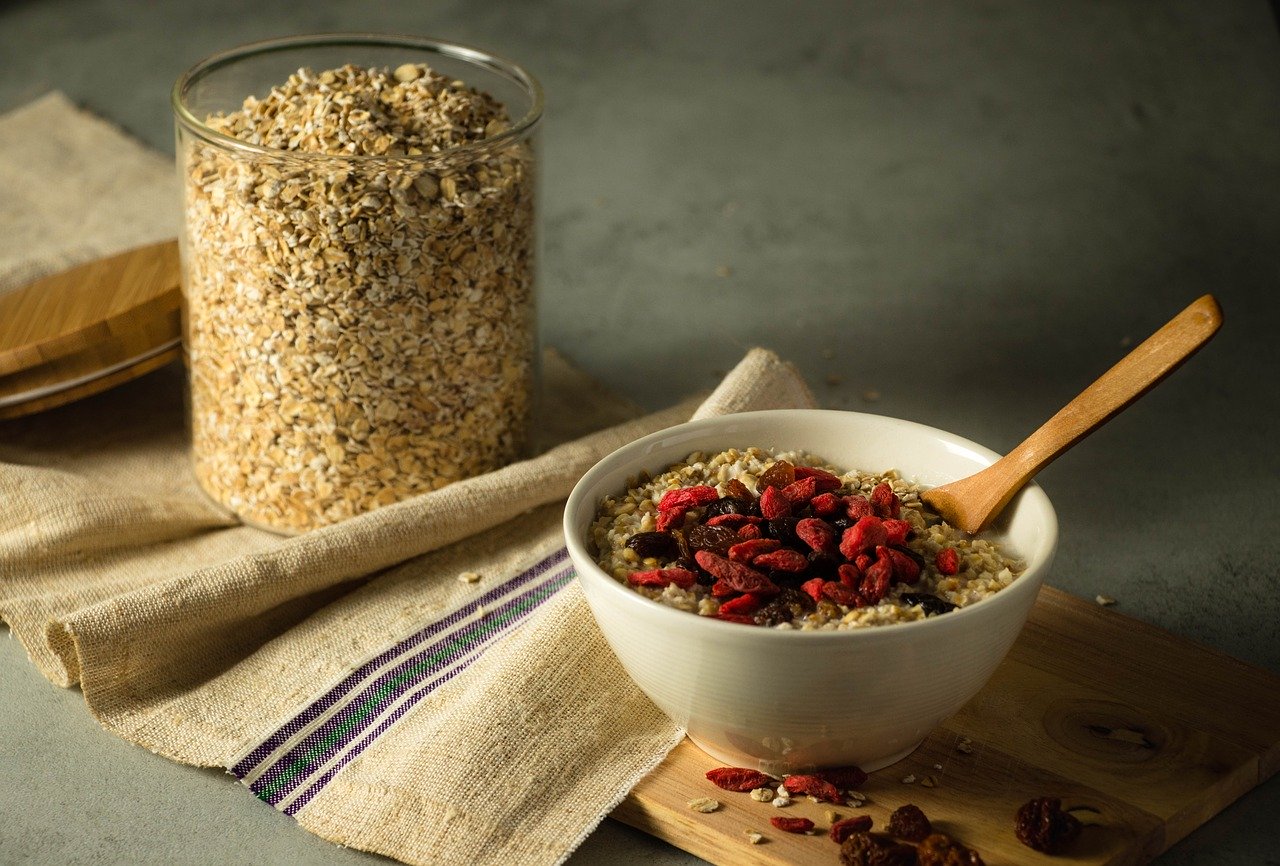 I conducted a Google search on the ‘health benefits of oats’ and had a whopping 66 million results. So I decided to look through all the pages and have written this article based on what I found. It has taken over a year. Just kidding, well about the ‘reading 66 million articles’ thing anyway. Oats […] 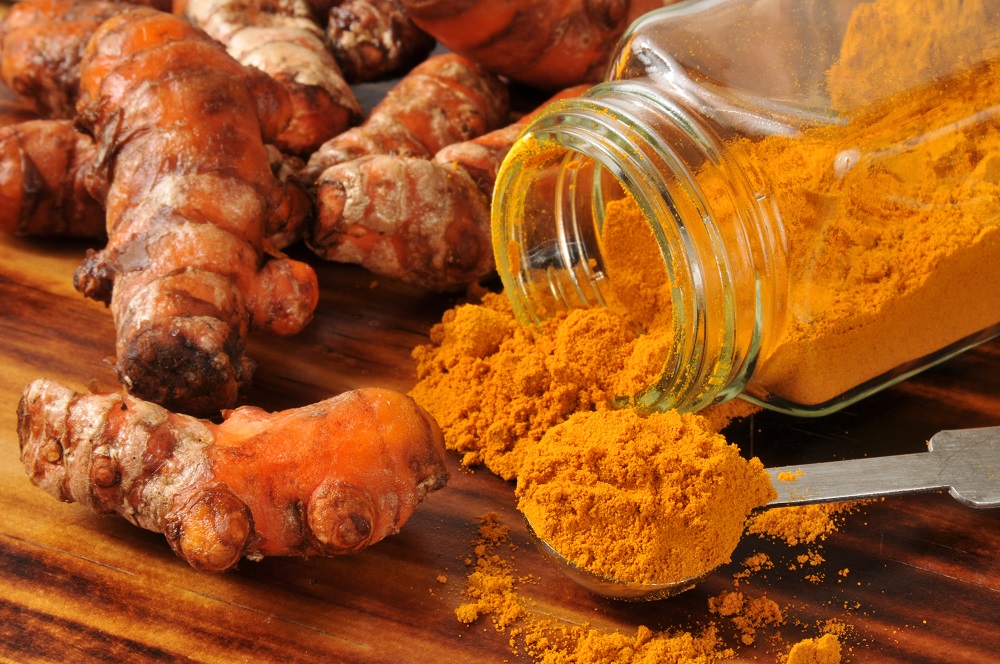 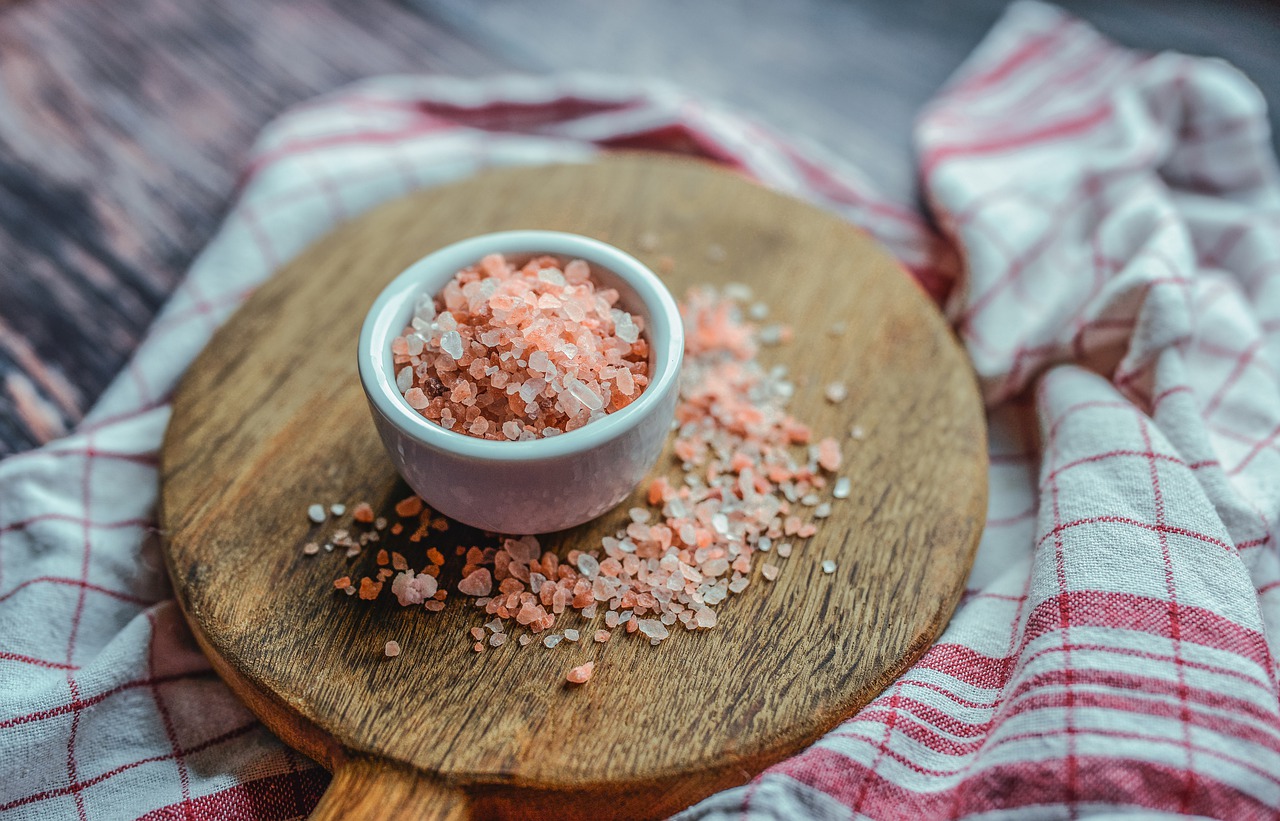 I have heard time and again people telling me they use Himalayan pink salt (Saindhava Lavana) as it is ‘healthier’. I personally have never used the salt, having mostly utilised table salt in our cooked food at home. I thought I would take a look at Himalayan pink salt, what the benefits really are, and […]