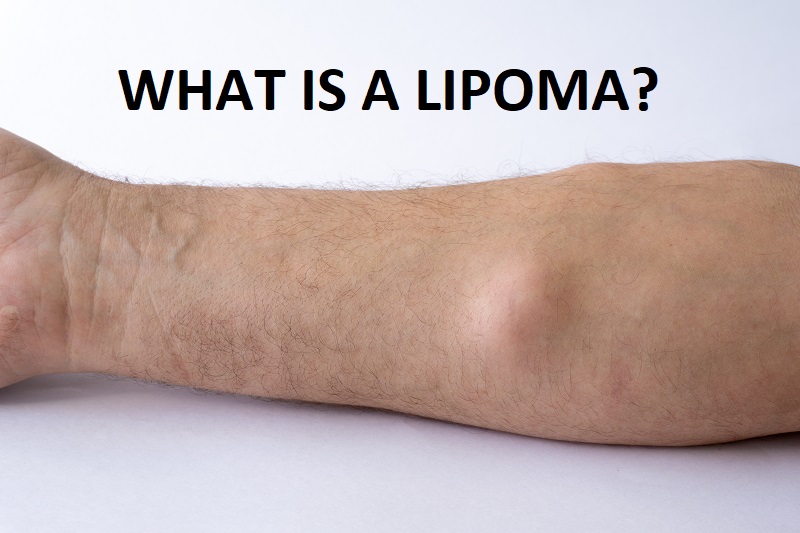 Many of my patients have small swellings on various parts of the body. This is a fat deposit called lipoma.

Here are some of the frequently asked questions about lipomas.

What Is A Lipoma?

A lipoma is a small collection of fat tissue within an outer capsule. It is considered a fat tumor, but a benign one.

Think of it to look like an egg yolk.

How Common Is A Lipoma?

They are fairly common and are often seen in men.

Studies have found that 1 in a 1000 people will have a lipoma at some point in their lifetime.

There are small role of genetics in the development of lipomas. Around 2 – 3% of cases run in families.

Though seen in younger patients as well, most cases are evident between the ages of 40 – 60 years of age.

Where Are Lipomas Seen Commonly?

The most common site of lipoma is the chest and back. In practice, I see a lot of patients with lipoma on their arms, as shown in the picture. 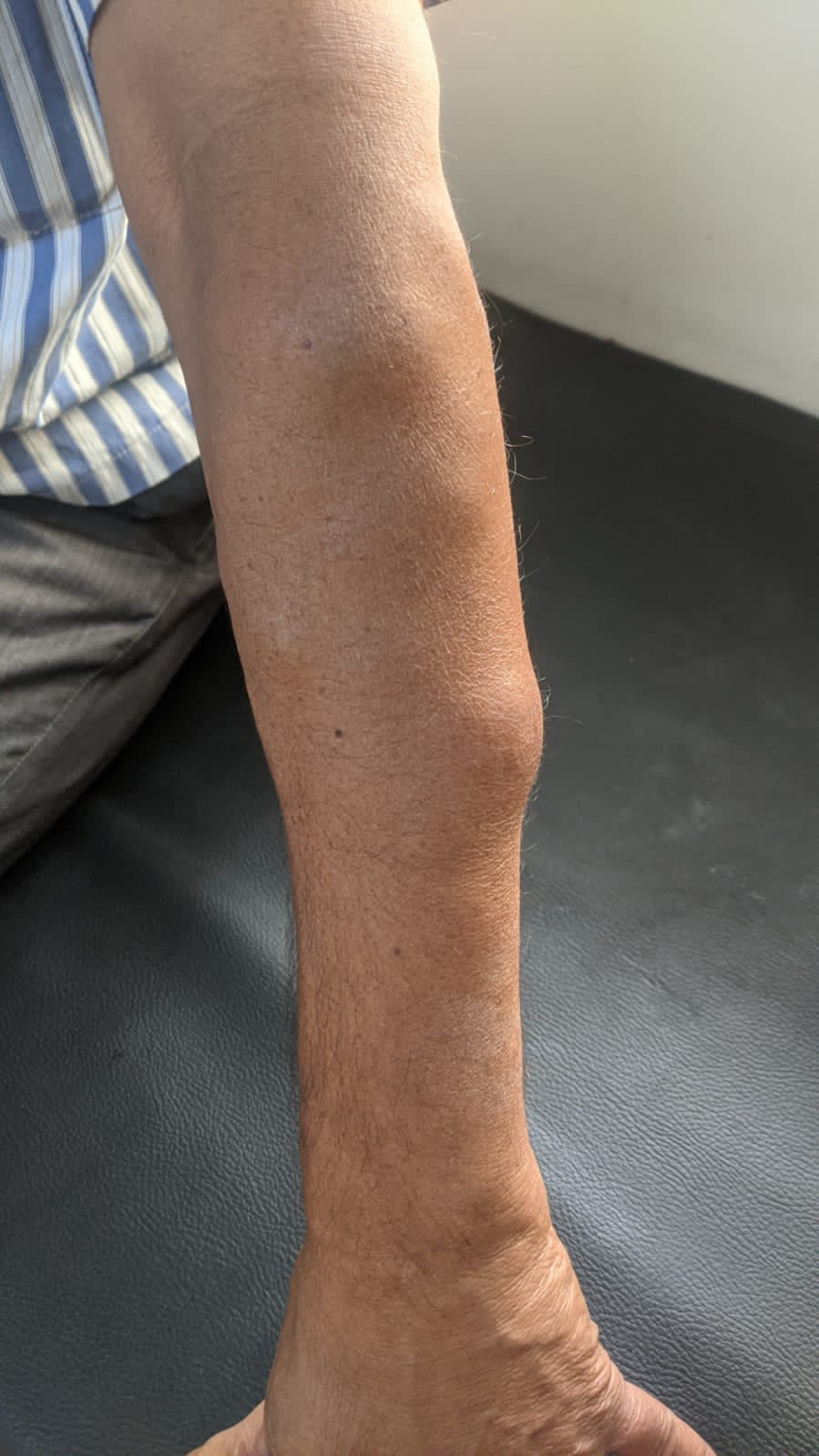 There are not the only places lipomas are seen. They may be even seen in the gastrointestinal tract, heart and almost any other organ of the body.

Is Lipoma A Cancer?

Fortunately, a lipoma is a benign tumor. It is not a cancer.

As mentioned earlier, there are some cases where it can be passed on through generations. This is very rare though, and has to do with mutations in certain genes.

How Big Can Lipomas Grow?

Most lipomas measure between 1 – 2 cm. Giant lipomas have been seen, and can measure over 10 cm.

Symptoms And Signs Of Lipoma

As such, lipomas are a cosmetic issue and rarely cause any symptoms when they are on the skin.

If they are located within the organs, then they can cause symptoms in rare cases.

For example, if a lipoma is present in the digestive tract, it can cause obstruction. The persons  may be unable to pass stools.

Patients with a lipoma in the lung tissue may have a cough or breathing difficulty.

They may also be present in the heart, muscles, bones and nerves as well.

A clinical diagnosis is often sufficient for lipomas on the skin. An ultrasound scan can help confirm this.

In patients where lipomas are hidden within the body, further tests such as CT scans or MRI scan can help.

How Are Lipomas Treated?

Most people accept lipomas as a part of life and do not bother with any treatment.

Some wish to get it removed surgically, especially if they are cosmetically unpleasant.

Removal should be done by an expert surgeon, taking care to remove the fat tissue and the capsule that surrounds it. It incompletely removed, it could lead to a recurrence of the tumor.

If my patients wish to get them removed, I usually send them to a plastic surgeon who can remove them with minimal scar formation after wound healing.

What Is The Prognosis Of Lipomas?

They have an excellent prognosis. They are rarely life-threatening, unless they occur in rare areas.