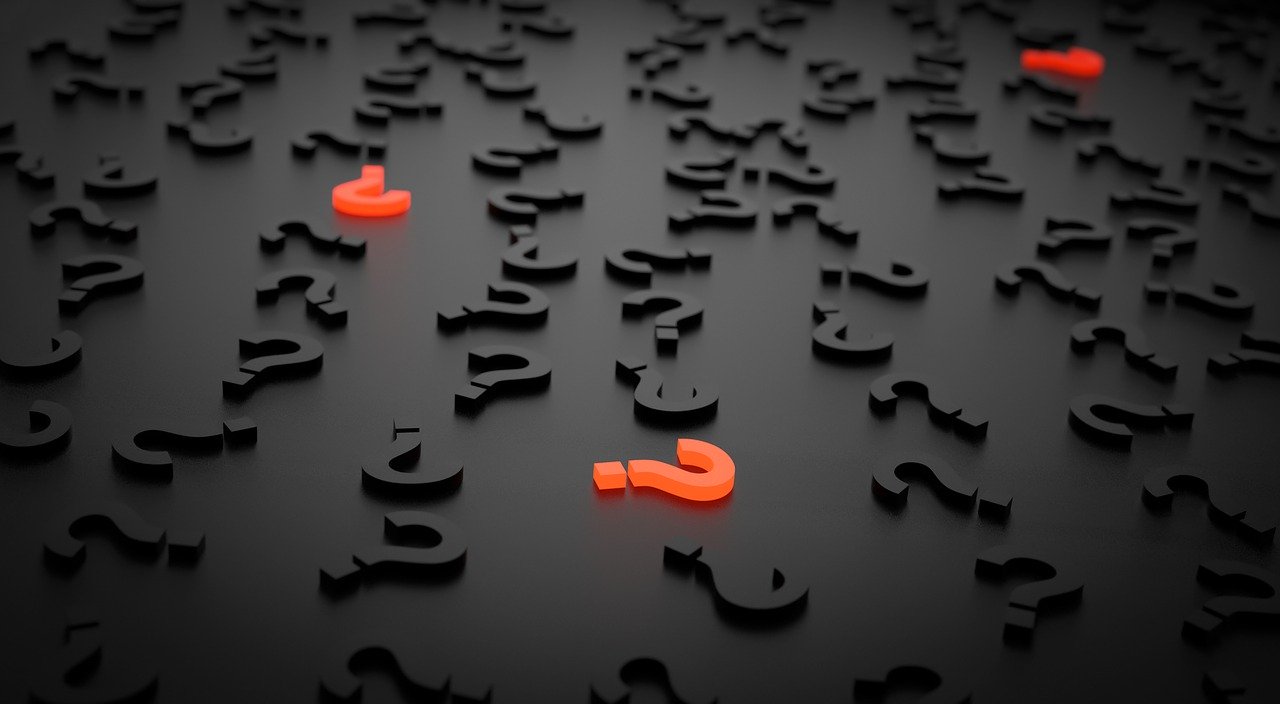 Once in a while, medical practitioners come across certain medical cases that have left them completely dumbfounded.

These are the rarest of the rare, with hardly an expert to say they have the experience in managing them. I found for you some cases that have left many a mind confused and doctor baffled.

1. The Child Who Cried Stones

Yes, you read that right.

Believe it or not, there was a girl in Yemen whose father once noticed her crying stones. Yemeni father Mohammad Saleh Al Jaharani was astonished when his eight-year-old daughter Saadia started crying tiny stones instead of tears.

So far, doctors have not been able to figure out what the cause for this is. Unsurprisingly, people in the village believe the girl is under some sort of spell. Apparently, she could cry out around 100 stones a day.

2. The Girl Who Did Not Age

Brooke Greenberg was a girl with a difference.

She was 20 years old, still had her baby teeth and her bones were still as thin as a 10-year-old. Physically, she was no taller than a 2 year old, and had a similar mental capacity as well.

The only things that grew normally included her hair and fingernails. Clinical studies of her brain found it to be highly underdeveloped. Sadly, she passed away at the tender age of 20 yrs.

A diagnosis was never made.

Lisa Reid of New Zealand is probably one of the luckiest persons on planet Earth.

Having lost her vision at the age of 11 years, she was prepared to lead a life lead by darkness and just by smell and touch. When she was 24 years, she accidentally bumped her head.

Wonder of wonders, she regained her sight suddenly!

Her initial loss of vision was believed to be due to a tumor pressing on the optic nerve. After bumping her head when bending down to pet her dog, Lisa went to bed with just a headache. She woke up with perfect vision.

A bit like Spiderman waking up with his newfound powers.

4. The Girl Who Felt No Pain

Meet Gabby Gingras. A little girl who poked her eye out and maimed 3 of her fingers.

Well, she can’t feel any pain whatsoever. She would bang her head against the sharp edge of the table and behave as though nothing had happened. She suffers from hereditary sensory autonomic neuropathy – a condition where the nerves responsible for sensation do not work. At one point in her life, the poor girl had broken her jaw, and no one had noticed, not even her.

5. The Mysterious Case of Gloria Ramirez

I save the most baffling one for last.

On Feb 19th, 1994, Gloria Ramirez was admitted to Riverside Hospital in the USA. She had a history of cervical cancer and was brought to the emergency department with breathlessness and a fast heart rate.

When she arrived, doctors noted her skin to have an oily sheen, and a fruity garlic odor was emanating from her mouth. Blood samples that were taken smelt like ammonia.

A short while later, the nurse who drew the blood fainted.  A little while after, the doctor treating her started vomiting, following which even she fainted. A therapist on the ward also fainted shortly after.

Within a matter of minutes, 23 people fell ill and 5 required hospitalization.

All the patients in the hospital were moved out to the parking lot. Shortly after, Mrs Ramirez went into cardiac arrest and died despite resuscitation attempts.

So far, no clear cause has been found out, though investigators believe that her body might have been covered with dimethyl sulphur, a compound used to relieve pain. The temperature drop when Mrs Ramirez was moved from her home to the hospital might have converted it into a volatile gas, leading to the symptoms. 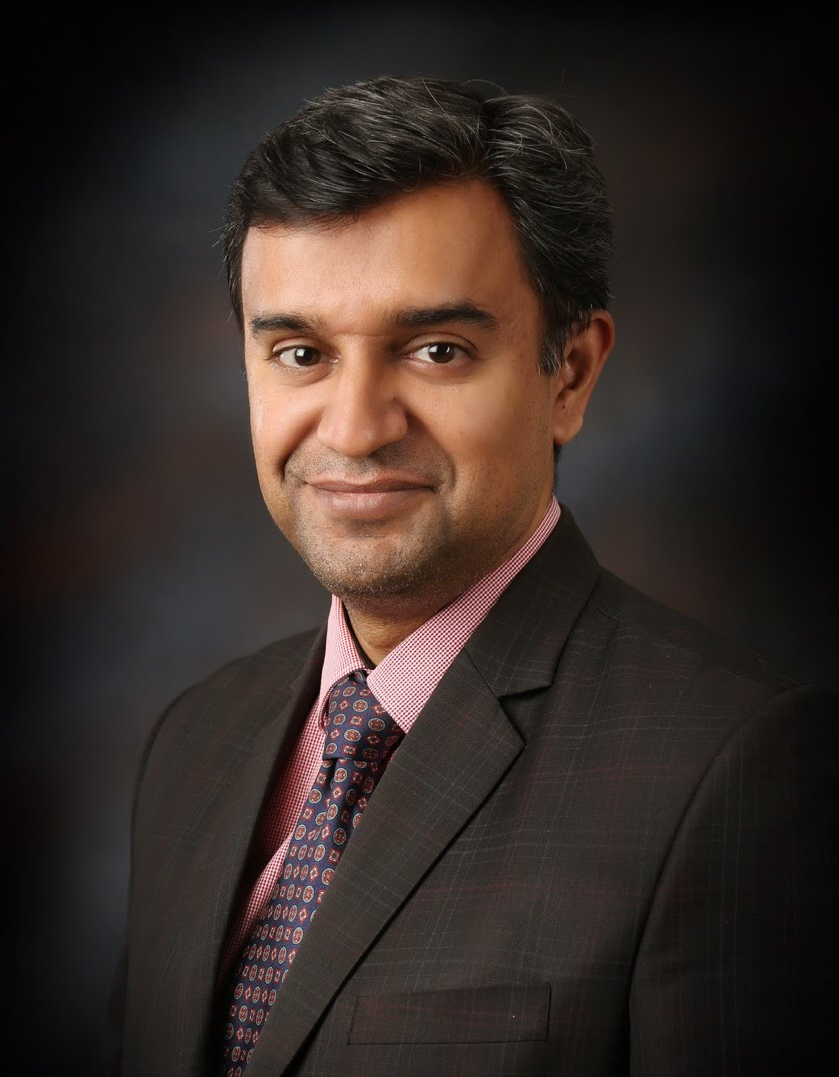