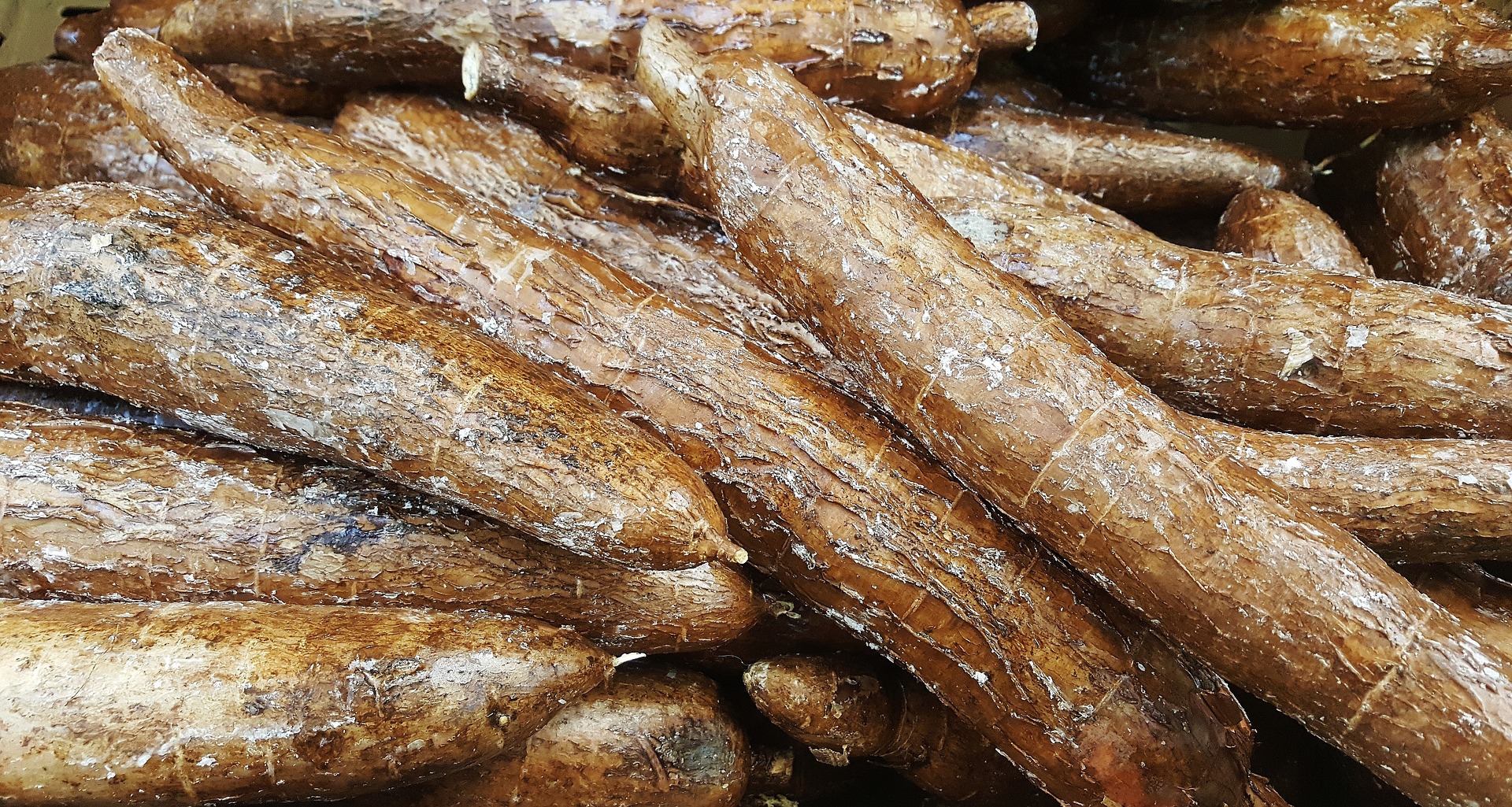 The other day, my son asked me for some biscuits to eat.

When I rummaged through the cupboard, I found a packet of biscuits made from arrowroot. In my naivety, I asked my wife what this was. She told me that it was one of the healthiest plants around. I decided to investigate it further, and here is what I found.

Arrowroot is actually a starch that is obtained from a plant called Maranta arundinacea.

It has been used as a thickener in certain foods! The primary health benefit that it bears is its impact on the digestive system. Arrowroot has been around for centuries as a digestive aid. More recent studies have found it to be effective in treating diarrhea and managing irritable bowel syndrome. In this condition, it not just stops the loose stools; it also helps reduce abdominal pain.

The good news is that it is safe for infants.

In women who constantly suffer from urinary infections, arrowroot is a useful home remedy. It is able to reduce inflammation within the urinary bladder, allowing for better urinary flow.

In fact, it is called arrowroot as it was previously used to heal poisonous arrow wounds. In addition to its anti-infective properties, arrowroot has immune-boosting properties. It can also fight bad bacteria such as salmonella that is present in food and prevent gastroenteritis.

Got painful gums? Apply arrowroot directly onto the gums to give yourself soothing relief.

Keep a lookout for arrowroot powder. Biscuits may not be the best way to ensure to partake in it!

Instead, you could mix the powder into some juice and consume it immediately. If you love to bake, you could add it to your cakes and pastries to give it a firmer texture.

Arrowroot can be consumed if you are vegan. Source yours today and make it a part of your daily diet!